The UN chief was speaking at the opening of the 9th Global Forum of the United Nations Alliance of Civilizations, held in Fez, Morocco.

“The forces of discord and hatred find fertile ground in a landscape marked by injustice and conflict,” declared Mr. Guterres, calling for the creation of an alliance of peace by recognizing “diversity as wealth”, investing in inclusion and doing so ensures everyone – regardless of race, ancestry, national origin, sex, religion or other status – can lead a life of dignity and opportunity”.

In this time of peril, the UN chief called for “united within a single human family, rich in diversity, equal in dignity and rights, united in solidarity”.

There is no clash of cultures – Moratinos 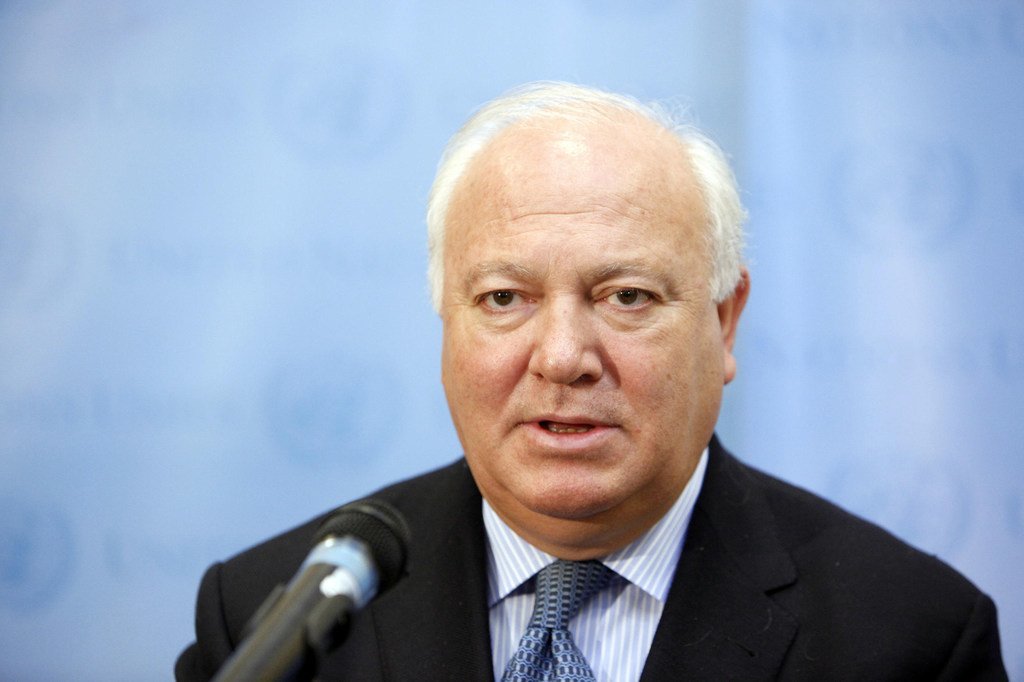 Miguel Ángel Moratinos, High Representative of the Alliance of Civilizations.

For his part, the High Representative of the Alliance of Civilizations, Miguel Angel Moratinos, questioned American political scientist Samuel Huntington’s theory of the “clash of civilisations”.

“International conflicts cannot be the sole consequence of religion, culture or civilization. It must be said bluntly: there is no clash of civilizations. There is a conflict of interest and a conflict of ignorance,” he told forum participants.

For the UNAOC High Representative, the world of the 21st century is global and interconnected. Therefore, “we are a humanity facing multiple global challenges”.

“The recent crises affecting the international community have shown us that there are no borders that can stop viruses and wars, whether they occur in Europe or in another part of the world,” explained Mr. Moratinos, noting, that, paradoxically, “a regional war, the war in Ukraine has adversely affected the peace and stability of the entire international order”.

He called for the defense of mutual respect, coexistence, equal rights for all citizens, inclusion and fraternity. “Let us enter into an alliance of civilizations, into a collective commitment,” he concluded.

Secretary-General António Guterres speaks at the 9th Global Forum of the United Nations Alliance of Civilizations in Fez, Morocco.

More than 1,000 representatives from around 100 countries are taking part in the forum, including the adviser to the King of Morocco, André Azoulay, who spoke on behalf of Mohammed VI. delivered a message of solidarity emphasizing the importance of finding paths to peace, unity and solidarity; and how Fez and Morocco in general embodied these values.

“Morocco was built around a model of openness, harmony, and synergy that saw the convergence of Arab-Islamic, Amazigh, and Sahara-Hassan confluences, while being enriched by African, Andalusian, Hebrew, and Mediterranean tributaries,” he said. 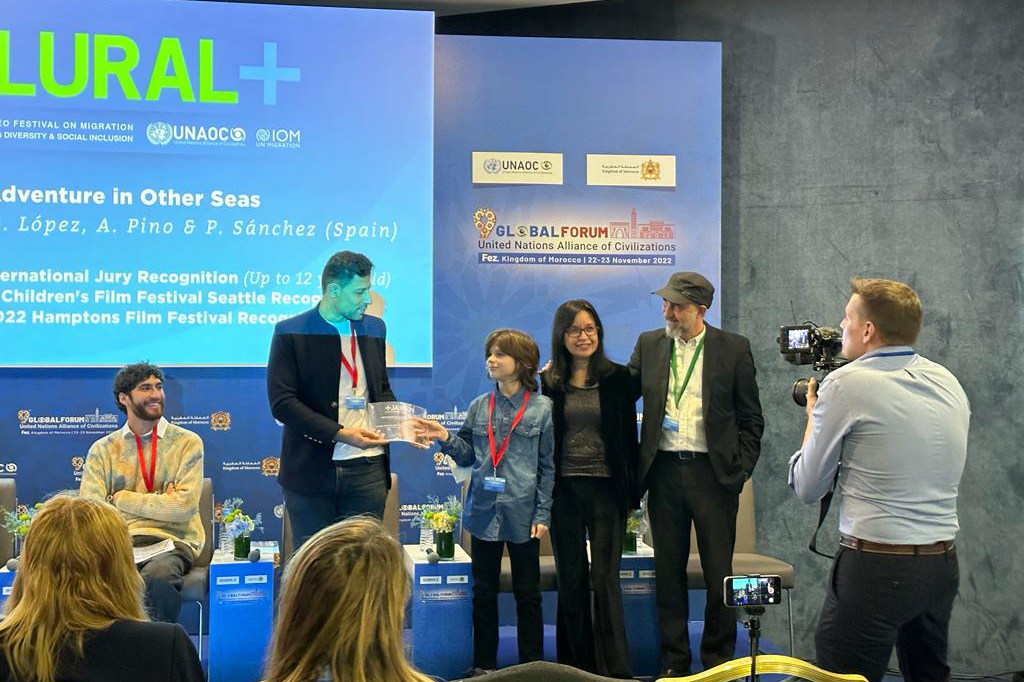 Tuesday saw the youth video festival PLURAL+, a joint initiative of UNAOC and the International Organization for Migration (IOM), with a network of more than 50 partner organizations around the world supporting the creative endeavors of young people and spreading their videos around the world on the edge of the forum.

This festival aims to encourage and empower young people around the world to address the pressing social issues of migration, diversity, social inclusion and the prevention of xenophobia and to share their creative vision with the world.

“We are in our 14th year working with our friend and partner UNAOC for the PLURAL+ Youth Video Festival,” said IOM Director General Antonio Vitorino.

“We share their commitment to promoting the benefits of safe migration, improving the inclusion of migrants and young migrants in particular, and counteracting misleading narratives that create negative perceptions of migrants and that are worryingly too often popularized in contemporary media”, he added, congratulating the young participants.

After receiving an award for his short film Adventure in Other Seas, 12-year-old Ariel Pino from Spain spoke on behalf of colleagues Diego, Paula and Danie to thank the jury for recognizing their work.

Her film is about a fish that has decided to migrate from one community to another and the difficulties it has faced along the way, but also the mistreatment the fish suffers in the new community.

Ariel pointed out that they learned many things while making their film: “First, to put ourselves in the shoes of people crossing the sea; and second, to contribute to the new community we are migrating to”.

This year the jury received 246 videos from 53 countries, 21 of which were selected.

Adoption of the Fez Declaration

On the occasion of the forum, the Alliance of Civilizations adopted the Fez Declaration, which emphasized the importance of the central role of education, women as mediators, the fight against discrimination and intolerance, sport as a vehicle for peace and inclusion, the role of religious leaders in promoting of peace, coexistence and social harmony, the revitalization of multilateralism through the culture of peace and the fight against hate speech on the Internet.

It also highlights the positive impact that migration can have on countries of origin, transit and destination, particularly by promoting cultural pluralism.

The scientific group is worried about dropping Twitter, which has change into a worthwhile software

“How am I purported to stay on 100 euros a month?”: These college students in precarious circumstances denounce the scholarship system
3 hours ago