Mostly unknown, Operation Torch (Operation Flambeau in French) is nevertheless decisive in the outcome of the conflict between Allied and Axis forces. It did allow the Allies, the Americans and the British, to establish themselves permanently in North Africa and prepare the famous landings two years later.

The operation is a success. In Oran and Casablanca, the Allies succeed in the operation, but at the cost of thousands of lives, because the Vichy troops are ordered to resist at all costs. In Algiers, the story is different. Thanks to a handful of men, young resistance fighters including

80% Jewish, all strategic points of Algiers are immobilized, allowing the Americans to land without much opposition from Vichy troops. In just one night and with virtually no weapons, these young resistance fighters predicted the first major act of resistance of World War II.

Get our free daily edition by email so you don’t miss any of the best news Free signup!

The Jews of Algeria under Vichy 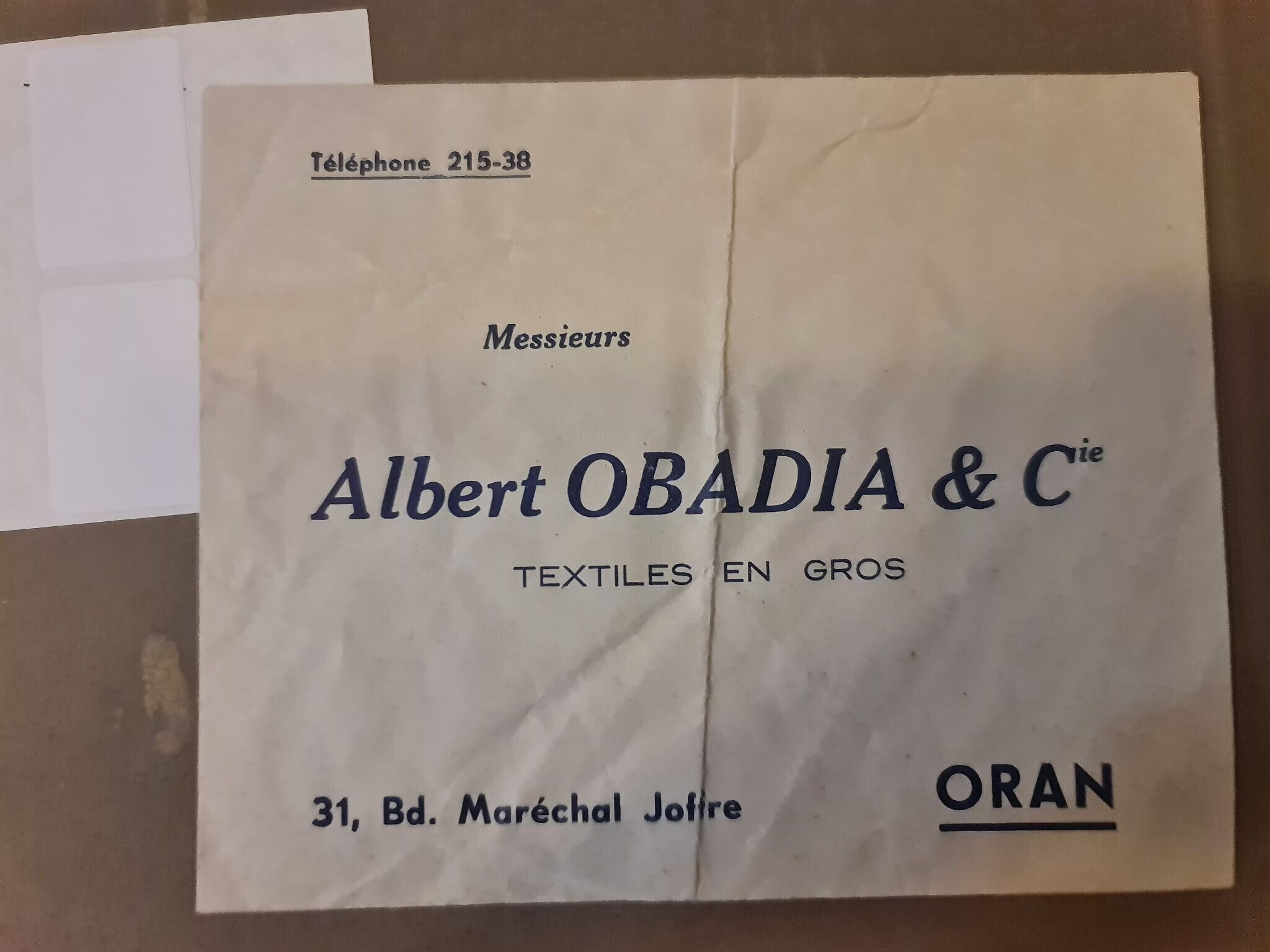 In the spring of 1940, in less than six weeks, metropolitan France was in German hands. The fascist Vichy regime is established in France and its colonies. Thus, anti-Jewish laws also apply in French Algeria. In October 1940, the Jews lost their French nationality obtained by the Crémieux decree in 1870 and became “autochthonous Jews”.

Administrators are appointed to run Jewish-run companies. Paul Obadia, born in 1931 in Oran to a Jewish family, remembers the administrator in his father’s textile shop in Oran. 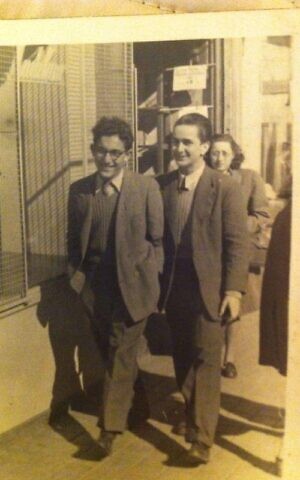 “It was an administrator. […] He was looking and didn’t understand anything. My father was furious. The manager was smoking in the store and doing nothing. My father had nothing to hide,” he says.

“When we entered the sixth grade, we were expelled even though my father was a veteran,” explains Paul Obadia.

Labor and internment camps such as those of Bossuet, Boghar and Berrouaghia were established. On the night of September 11-12, 1940, comparable to Kristallnacht in Germany in 1938, many Jewish shops were burned and vandalized.

The Géo-Gras boxing gym: the beginning of the Jewish resistance

It is in this context that the Jewish resistance arises. In early 1941, on the initiative of André Temime, Émile Atlan, Jean Gozlan, Charles Bouchara and Paul Sebaoun, a Jewish self-defense group was created within the Géo-Gras gymnasium. The name is a cover so as not to arouse the suspicions of the Vichy authorities. Geo Gras is a former boxing champion and former member of the Catholic Foreign Legion. Taking no external instructions, the group gave itself the following missions: the protection of the Jewish population, anti-Vichy propaganda, and preparation for the resumption of hostilities. 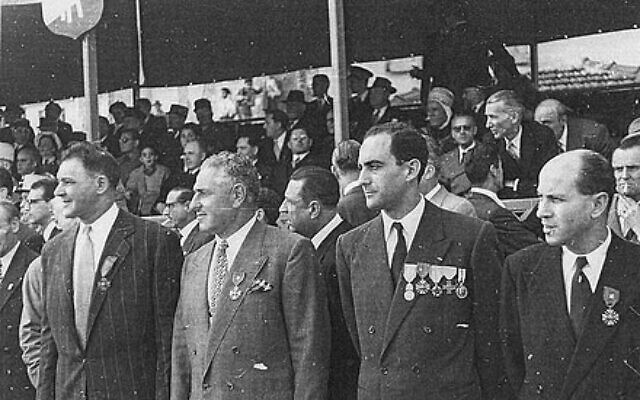 One figure quickly emerged as the leader of the resistance group: José Aboulker. Coming from a prominent Jewish family, José is a young Algerian, medical student and idealistic socialist barely 22 years old. He was demobilized from the French army because he was Jewish. 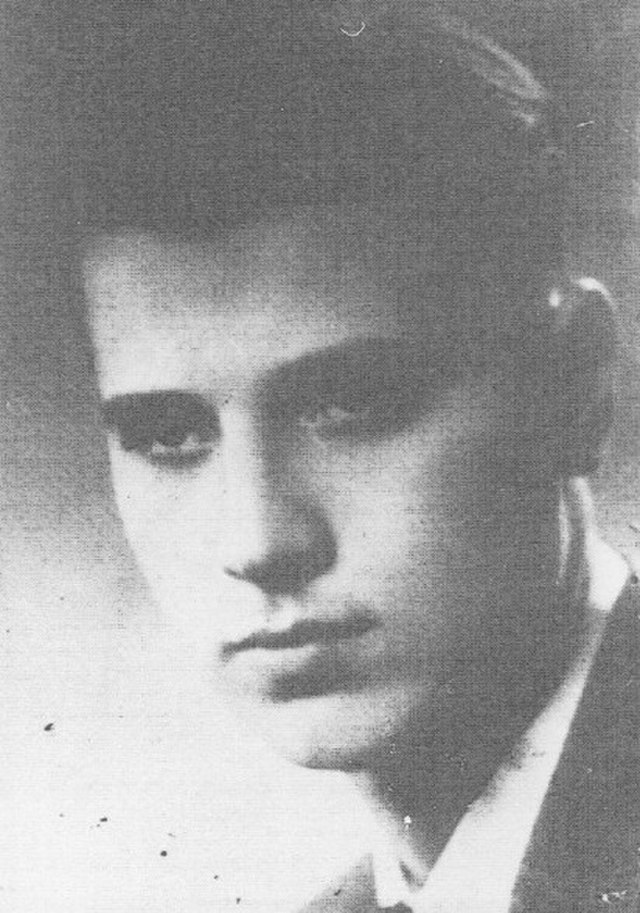 Each member of the Aboulker family will see their fortunes upended by the anti-Semitic laws of Vichy.

His father, Henri Aboulker, professor emeritus and well-known in Algeria, was removed from his duties. His sister, Colette, a public service teacher, is also thanked. The same tragic fate for Jose’s mother, a poet whose publications will suddenly stop.

The story of the Aboulker family illustrates the fate of many French Jewish families under the Vichy regime. They consider all options: run away, hide or resist. They will choose the last option, the only truly valuable one in their eyes.

Thus, Henry begins to receive consultations at home, but against the laws issued. Colette sets up an education system for Jewish children excluded from public education. As for José, he leads the resistance network in Algiers and his cousin Roger Carcassonne does the same in Oran. José Aboulker will be assisted on the French side by Colonel Germain Jousse and by Robert Murphy, an American diplomat.

Gradually, the network grows and boasts around 800 clandestine fighters ready to fight in the name of Free France. The network implements sabotage actions and supports victims of repression. For two years, a single goal drove them: to help the arrival of the Allies in North Africa.

Arrival of the Allies in Algiers

November 1942. The time for action has come. On the night of November 6, 1942, José Aboulker called the heads of the networks to the house of Professor Henri Aboulker, 26 rue Michelet, their headquarters. The arrival of the allies is planned for the next day.

On the night of November 7-8, Operation Torch begins, but it turns out to be more complex than expected. The expected American troops are blocked. The operation almost fails. But José does not despair. He modifies mission plans at the last moment, mobilizes the last of his energy, and raises the hope of his comrades.

If the operation seems successful, they are outnumbered and unable to maintain control of the city. American troops are late in arriving and must face the uprising of a part of the city loyal to the collaborationist Vichy regime. With all hope gone, Allied ships pierce the Nazi lines and land in Algiers. Operation Torch is a success. 377 resistance fighters took part in the operation, of which 312 are Jews, according to historian Benjamin Stora. 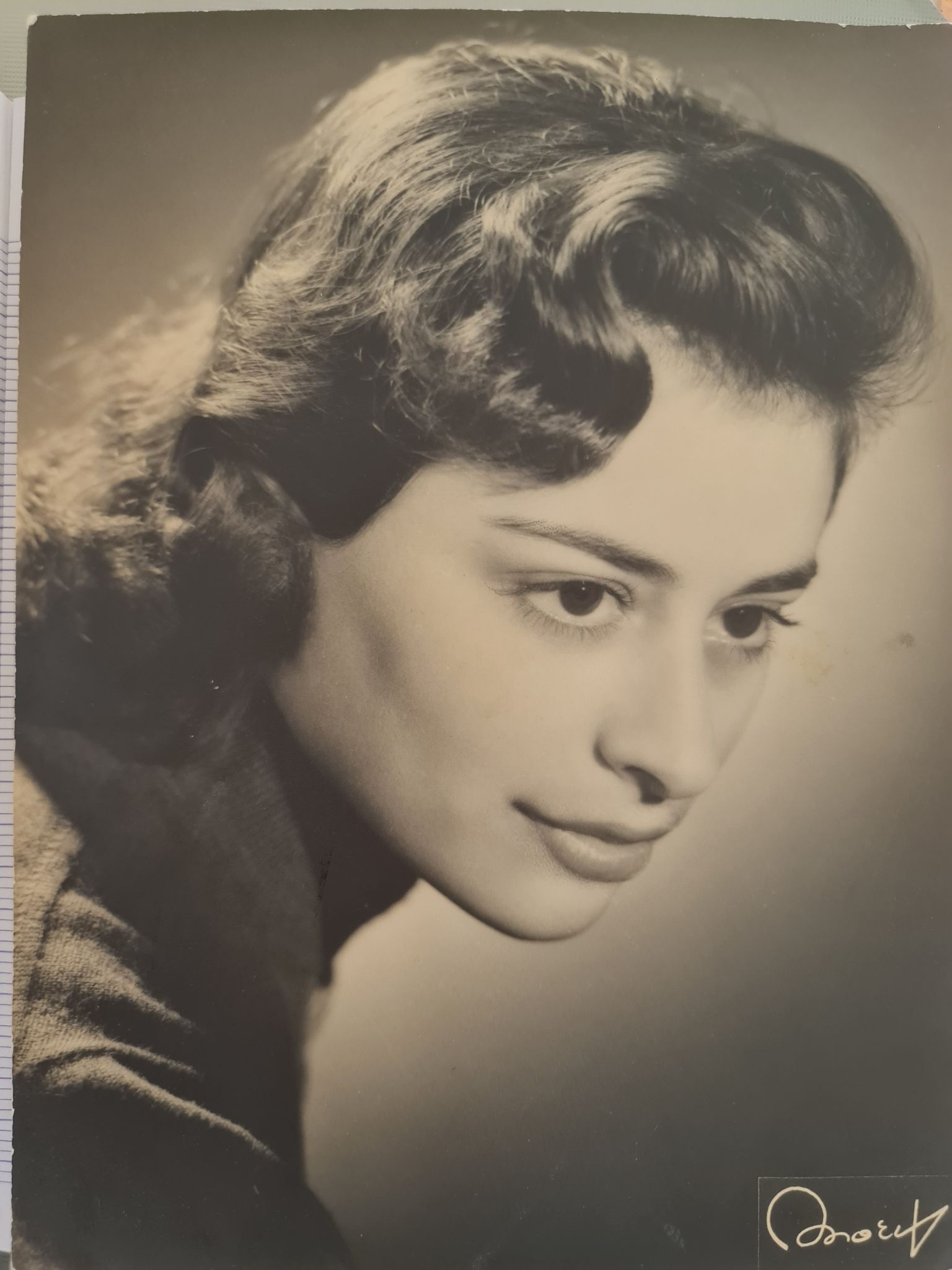 Despite this overrepresentation in the workforce, it was not until March 1943 that the anti-Semitic laws were repealed, and as for the Crémieux Decree, it was only reinstated in October 1943.

But the arrival of the Allies brings a sense of relief and euphoria to the population and in particular to the Jewish community.

Evelyne and Paul Obadia remember this moment in the war.

“And then there was a period when the Americans came and there was a period of relaxation for everyone. Life returns to normal. My father also had an administrator because it was a big counter, people came from all over Algeria to get supplies”, says Evelyne Obadia.

“In 1942, we had our first liberation with the Allied landings. As soon as the Americans came, it was a total liberation, my father’s store no longer had an administrator, everyone welcomed the Americans and the collaborators went into hiding,” says Paul Obadia.

After the arrival of the Americans, Paul and Evelyne returned to public school and their respective daily lives. In May 1945, they loudly celebrated the end of the war and things returned to normal. According to them, there was a kind of collective amnesia for the collaborationist period in Algeria. And unfortunately, in 1961, as Enrico Macia’s famous song says, they had to leave their country during the Algerian war of independence to settle in France before making aliyah last year.

Heather Stefanson reveals an election Speech from the Throne

Mbour Felony Chamber – The trial of the instructor who killed his spouse in Fissel: A psychiatric experience is required – Lequotidien

Nationwide Rugby Day 11: v Bourg, SCA should be on their habits (group)

Briefly the information for the month of November

Othmane Yassine, a younger lawyer and politician on the bedside of immigrants
5 hours ago

Haiti – Schooling: The Ministry and its companions have campaigned for a return to high school
8 hours ago