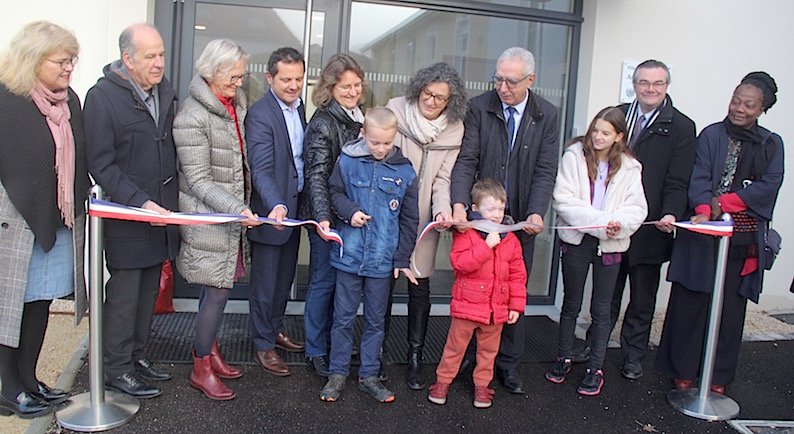 The opening ribbon was cut this Saturday morning by Thomas, a young student from Saint-Sernin, in the presence of many personalities. 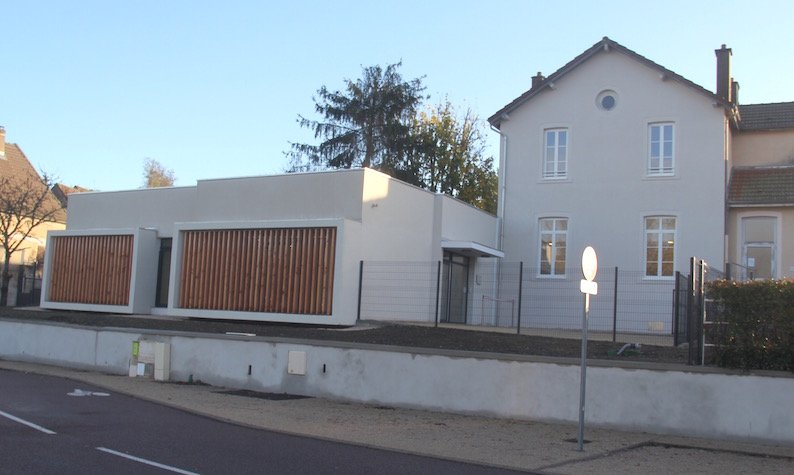 The Pôle Enfance Jeunesse de Saint-Sernin, which was put into operation during the last school holidays to welcome the children of the leisure center, was inaugurated this Saturday morning in the presence of a large number of personalities. The inauguration took place in two phases: the first was to discover the name of the new Pôle Enfance and to cut the inauguration ribbon. The second phase took place in the town hall, where the traditional interventions took place.
At the children’s center, Évelyne Regniaud, 2nd assistant in charge of child education, reported that the municipality wanted to give the new structure the name of a famous person who had championed the education and well-being of children, a line of conduct that shared all the values ​​of equal opportunities for girls and Boys respected and everything that can contribute to the identity of this place. “According to a survey conducted among City Hall officials, teachers, representatives of students’ parents and elected representatives of the community, the name Anne Sylvestre received the most votes. . We know her mainly for her fairy tales for children…”. Anne Sylvestre was a singer-songwriter who died in 2020 and was buried in Saint-Eusèbe.

Immediately after the ceremony, the plaque bearing his name was unveiled to applause. It was then left to Thomas, a child of Saint-Sernin, to cut the traditional ribbon.

At the town hall, it is Pascale Fallourd, mayor of the village, who, according to the protocol, should start the speeches. Those elected recalled some dates that shaped local childhood history. A story that began in 1965 with the then mayor, Pierre Boyer, who, with his municipality, paid particular attention to the needs of families and the reception of children, an approach that continued in 2014 through work with all actors involved in the educational project of the territory , which aims to encourage the child’s awakening and development at every stage of his life, based on strong educational values. “From 2017, reflections began to develop a children and youth center more tailored to the needs … This project was developed in the continuation of an approach initiated a few years ago in the northern basin of the CUCM, aimed at complementarity of entertainment services and skills for children/teenagers with neighboring communities… Leaning on our territorial education project, we imagined spaces that allow the implementation of activities adapted to the rhythm of each child and age group, allowing families , to find a place of quality reception, but also a place of exchange between parents, between educational actors … ” says Pascale Fallourd, before pointing out that the architect Hervé Regnault had taken on the challenge of creating a space that corresponds to the local objectives, ie a coherent space where an old building de (former school, then town hall) and a contemporary extension merge harmoniously.

This project required an investment of €750,000. For funding, the municipality received the support of the CAF for €352,000 and the Region under the metropolitan contract signed with the CUCM for €126,000. The municipality is financing the remaining 272,000 euros from its own resources plus loans. This makes it possible to offer families in Saint-Sernin and neighboring cities services ranging from very early childhood to adolescence, d short and long vacations, a place to welcome families for exchanges, entertainment times, etc.

Isabelle Jost President of the CAF Board: Extracurricular care is little recognized and appreciated! 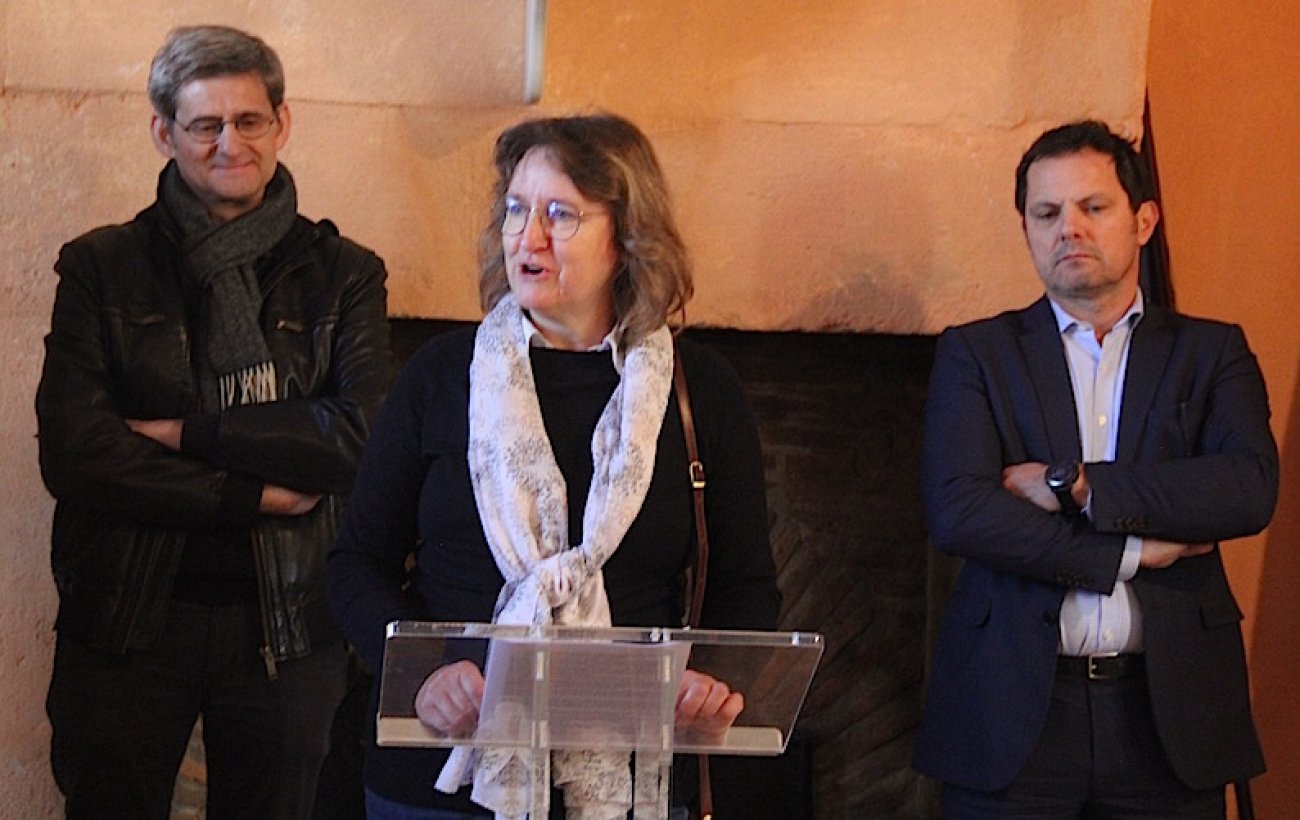 “Children’s education is not limited to family and school, extracurricular care plays an important role, but is little recognized and valued. It takes more free time to learn anything other than what is shown on the screens. We can cultivate ourselves and learn to manage ourselves and manage free time that must have an important place to practice, for example, nature and civic activities… In this sense, I would like to congratulate the community team for this ambitious and comprehensive project political Project Family education and social cohesion…”. 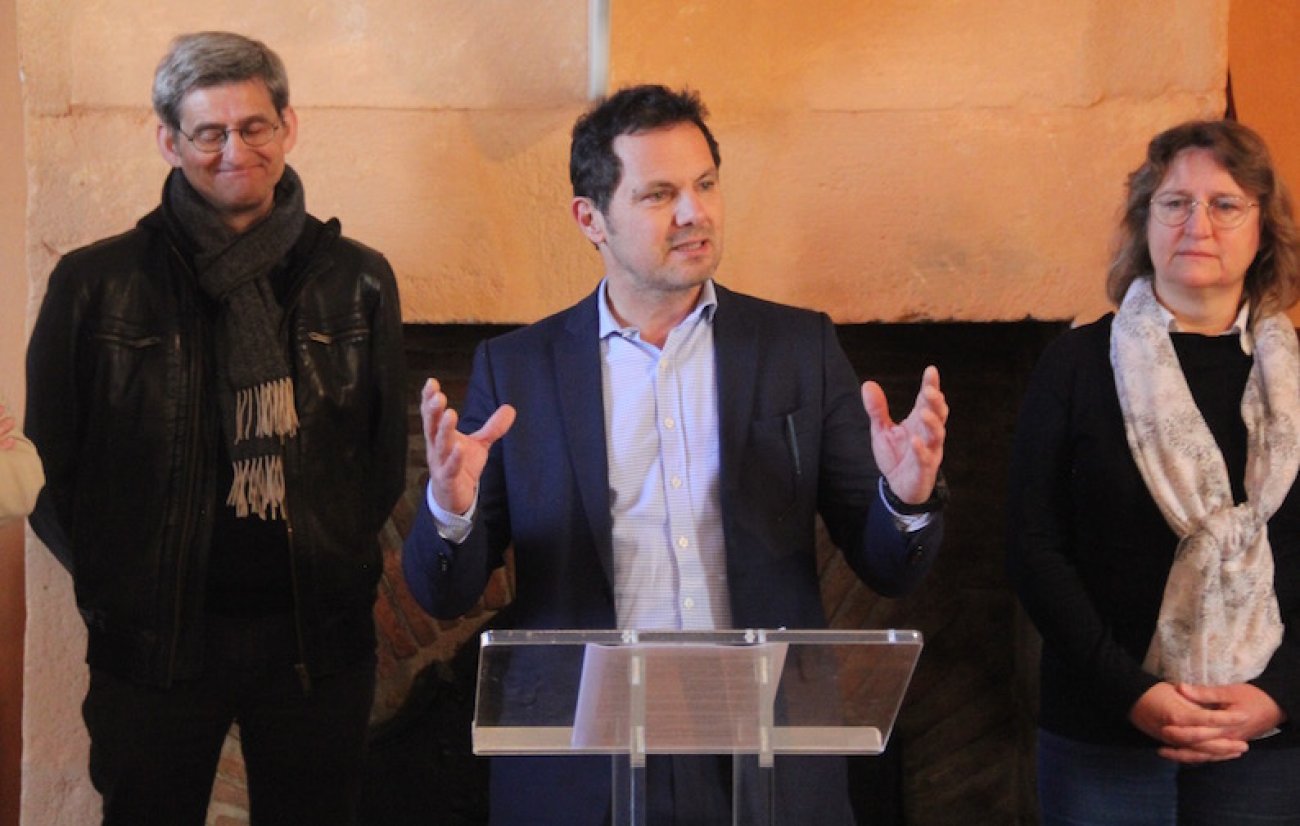 “The challenge for the region by supporting this project is to prepare for the future, in addition to what has been said before, since we are neither on the educational pole nor in the complementarity of child and youth policies. a territory, but within the framework of our territorial policy. We have 105 metropolitan contracts at the level of Bourgogne-Franche-Comté, it’s the attractiveness, it’s the vitality of the service, so I congratulate the project managers for having managed to reinvent the territory and reduce costs…” . 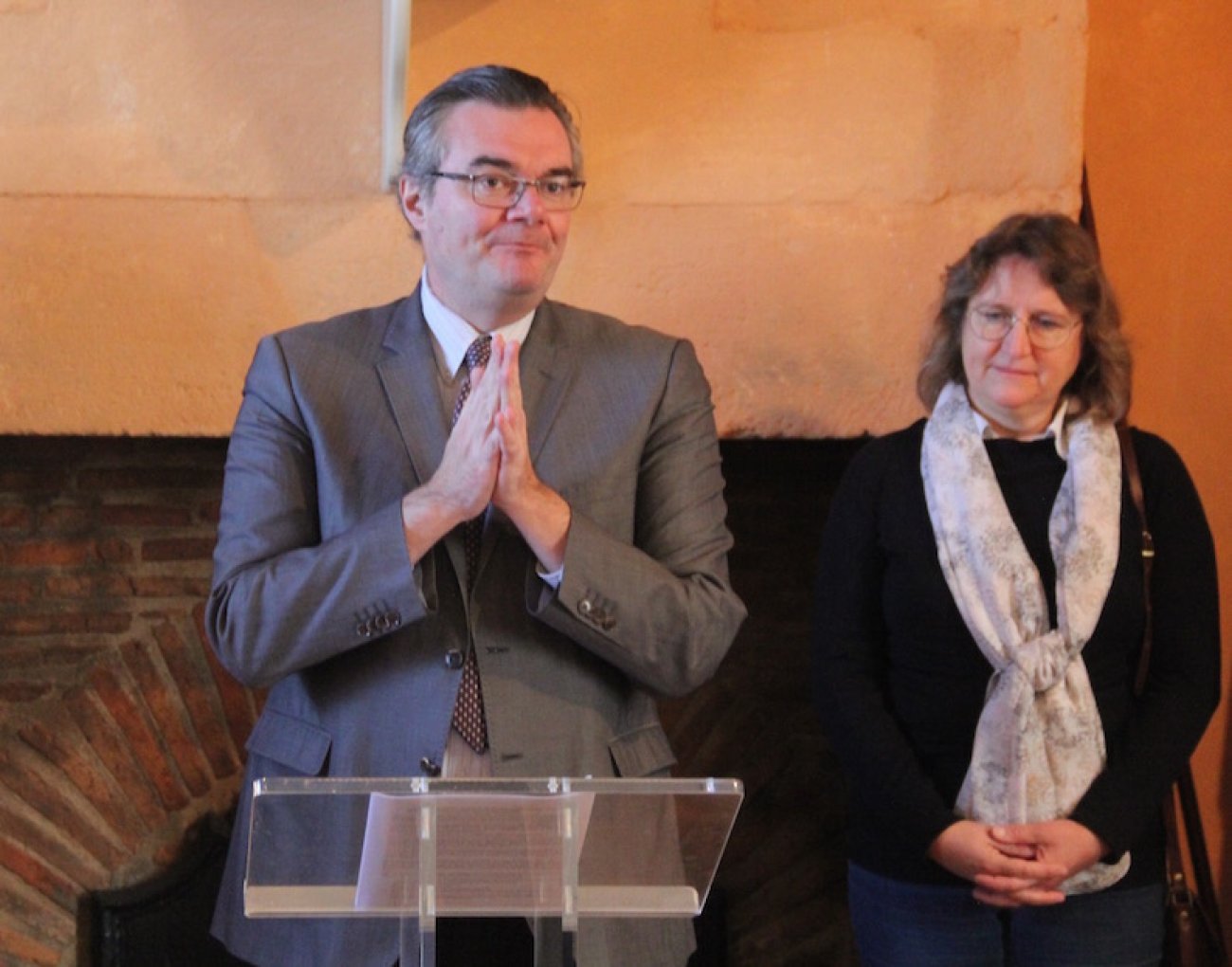 “It is a great success that we are inaugurating this morning. Methodologically we start from the necessity, we try to build a project that really connects all of early childhood with childhood related to school children. This is a project that avoids mobility beyond the building, which would make things complex. We are really at what we do best in this area and respond well to needs. You could build by renovating your premises and adding an extension. It is a successful architecture, yes, it is a great success, it is an adapted life project that meets the needs…”

Marc Makhlouf Deputy Prefect: We are preparing for the future with this virtuoso project! 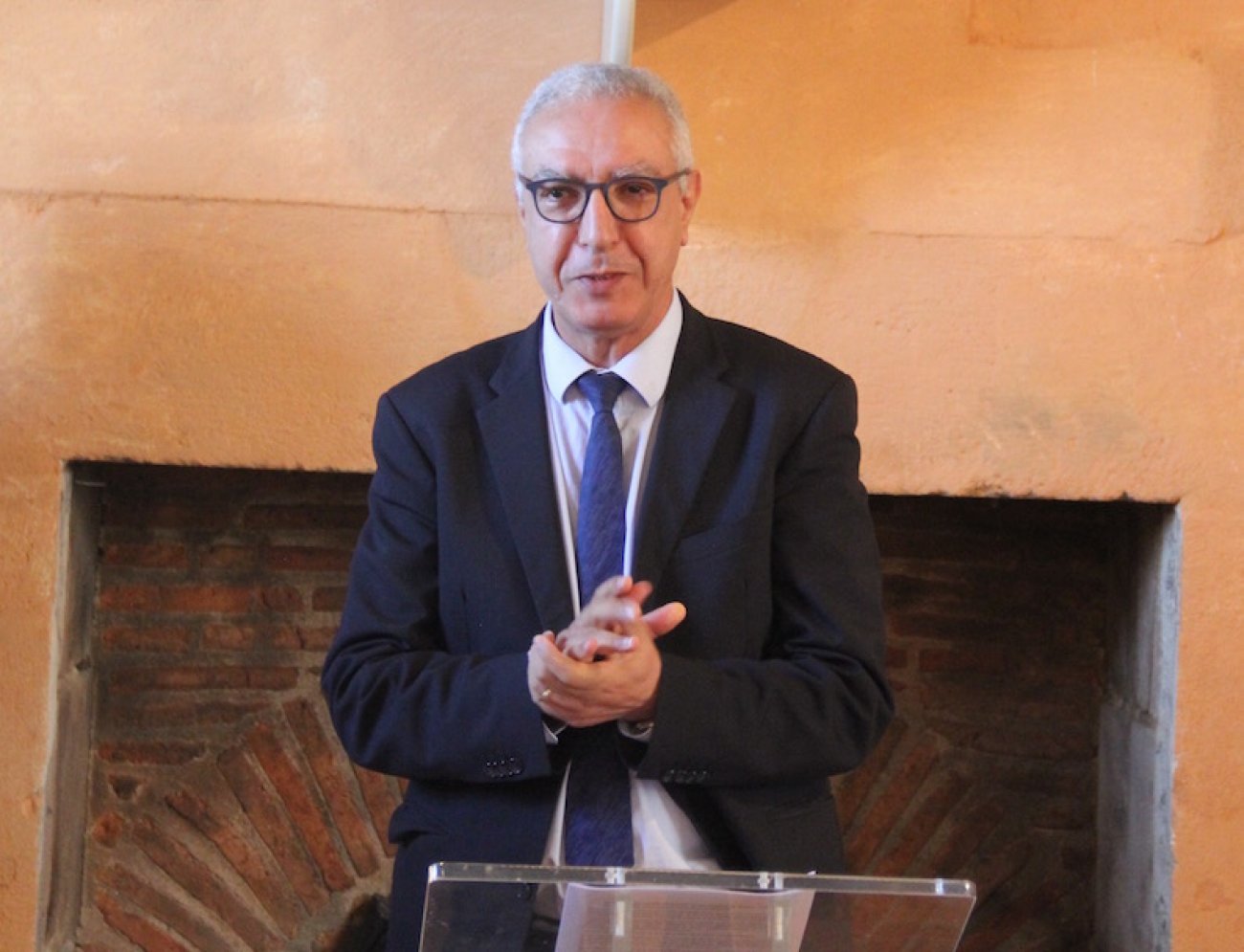 “We have the impression that the projects here follow one another, there is real planning of projects in Saint-Sernin, it shows the dynamism of the community team gradually building equipment that is useful to the community, useful to those above beyond town, village. It is an example of what we can virtuously do in our territories when desires come together, when needs are there, they are quantified. Bravo for this achievement. Here we prepare for the future, to train young people properly and to support them in their development…” 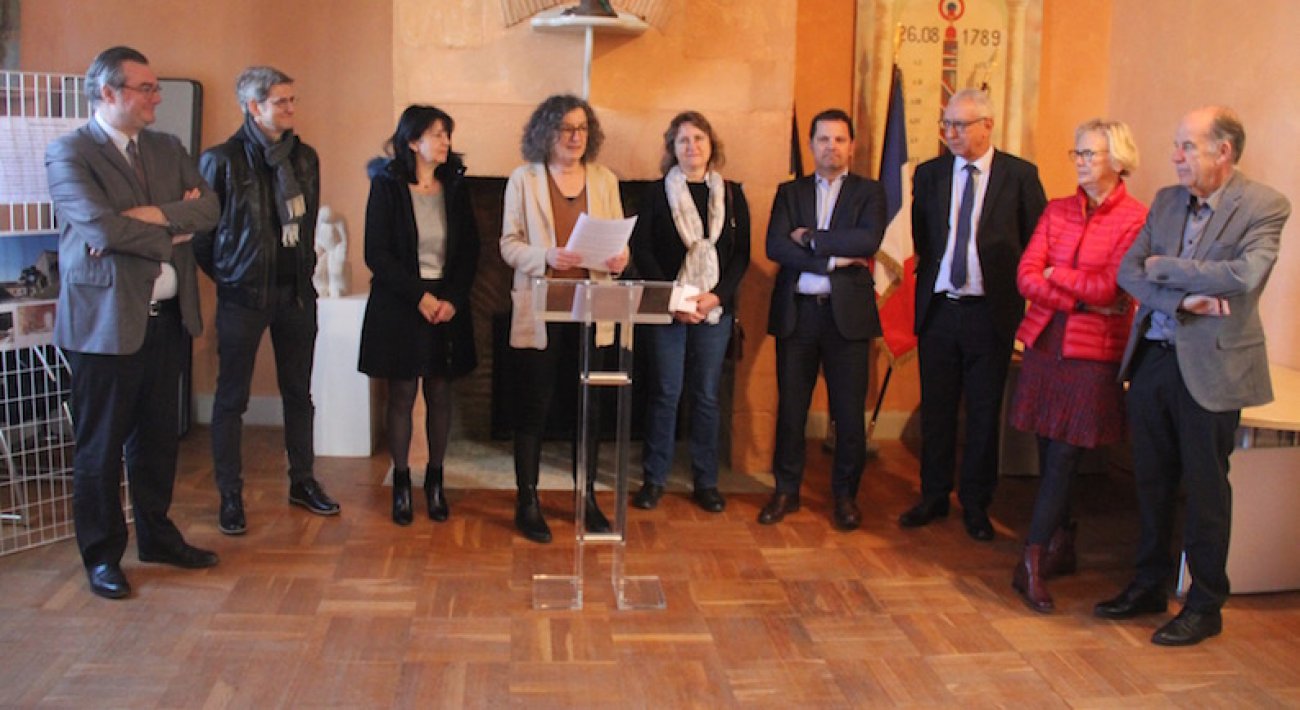 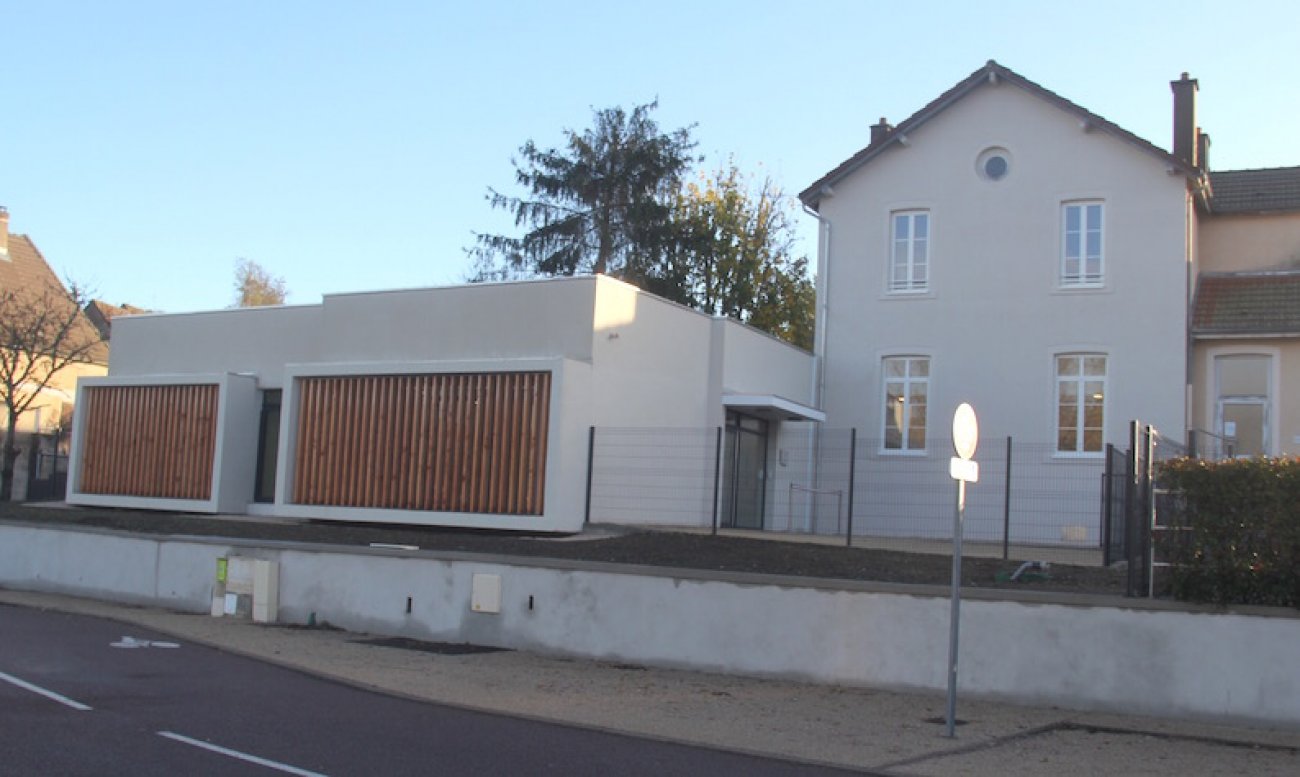 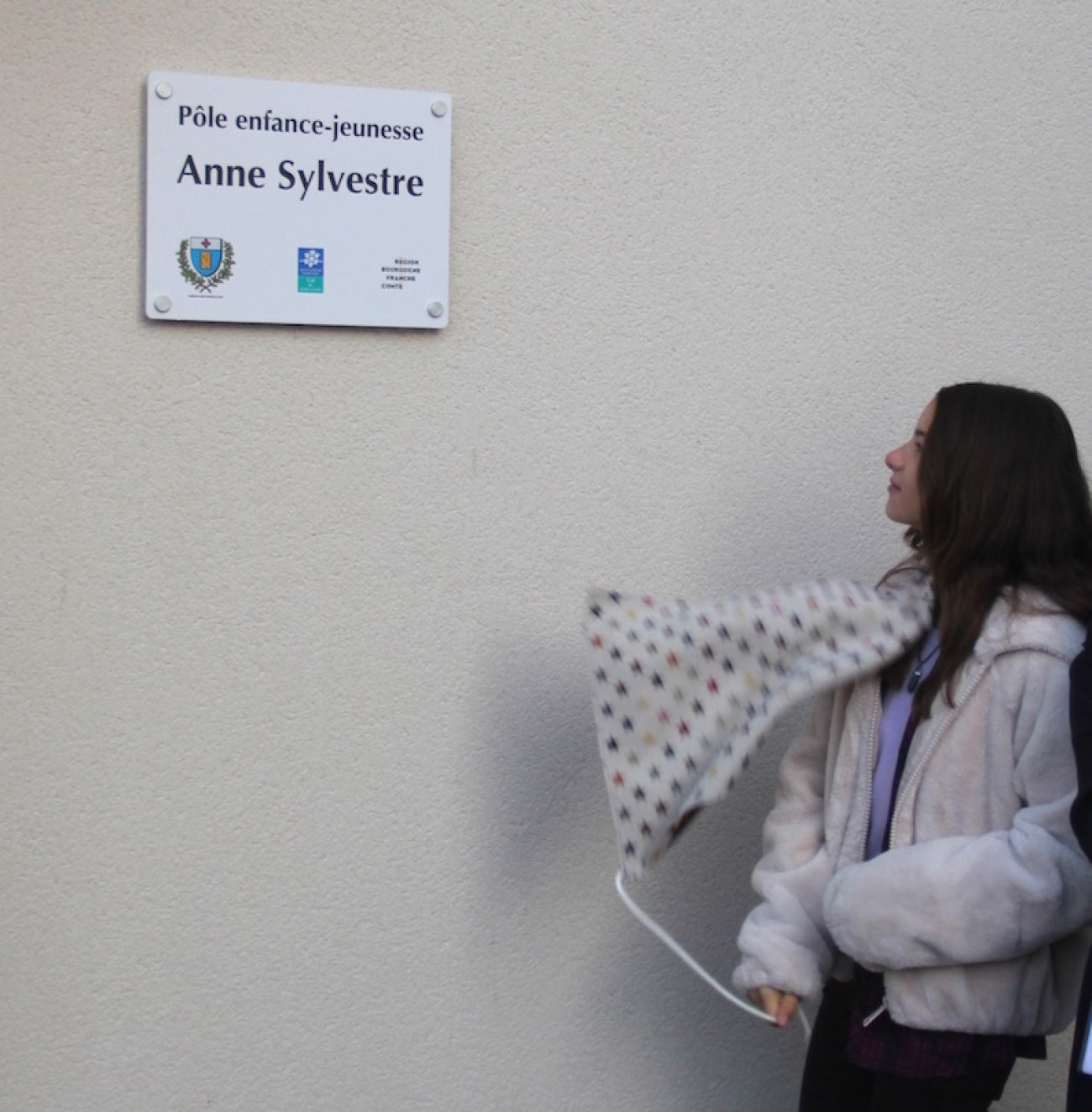 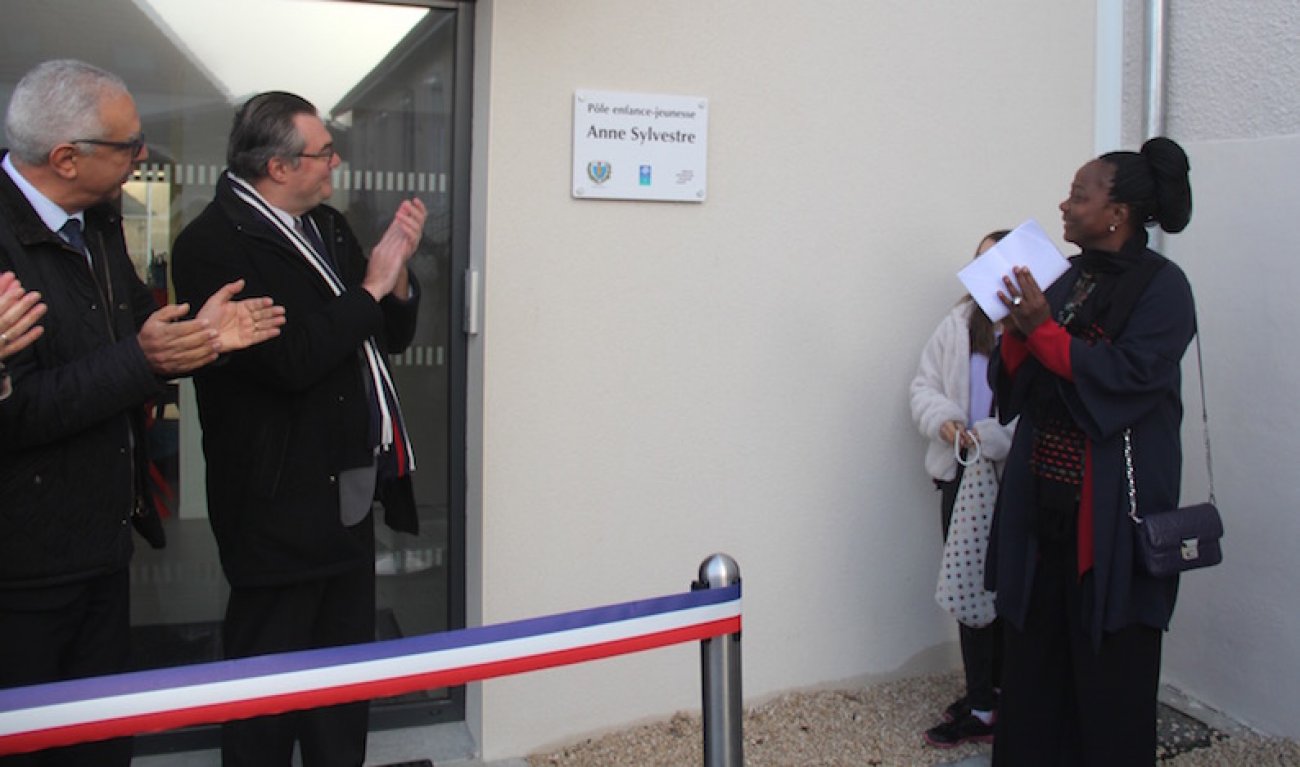 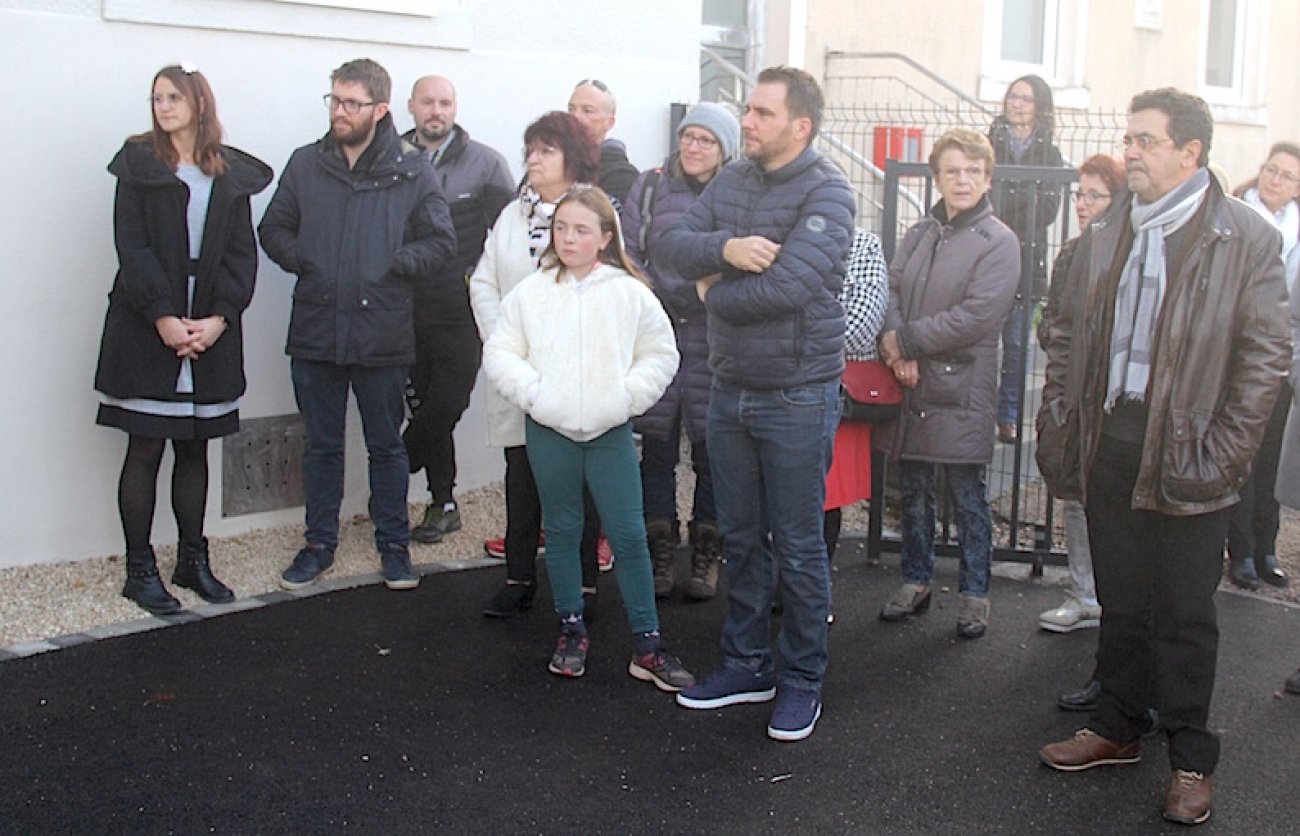 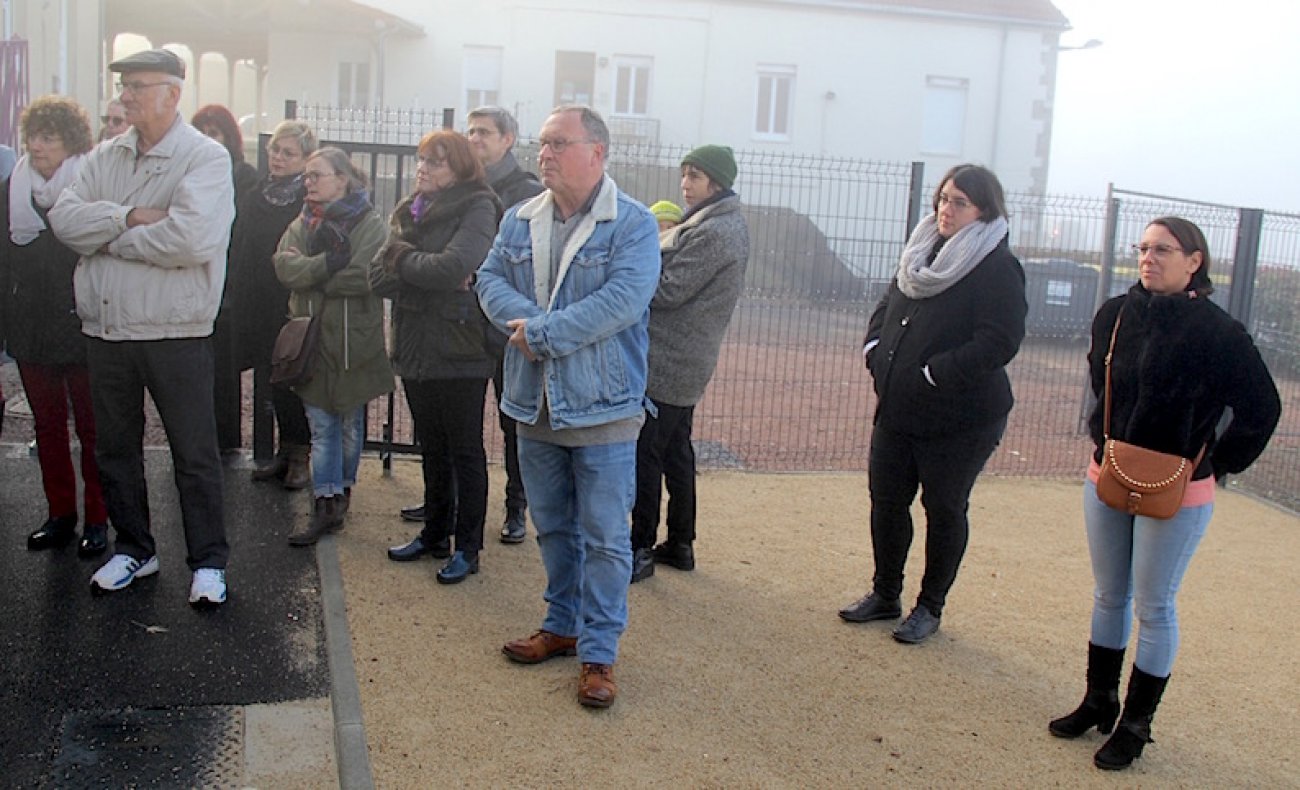 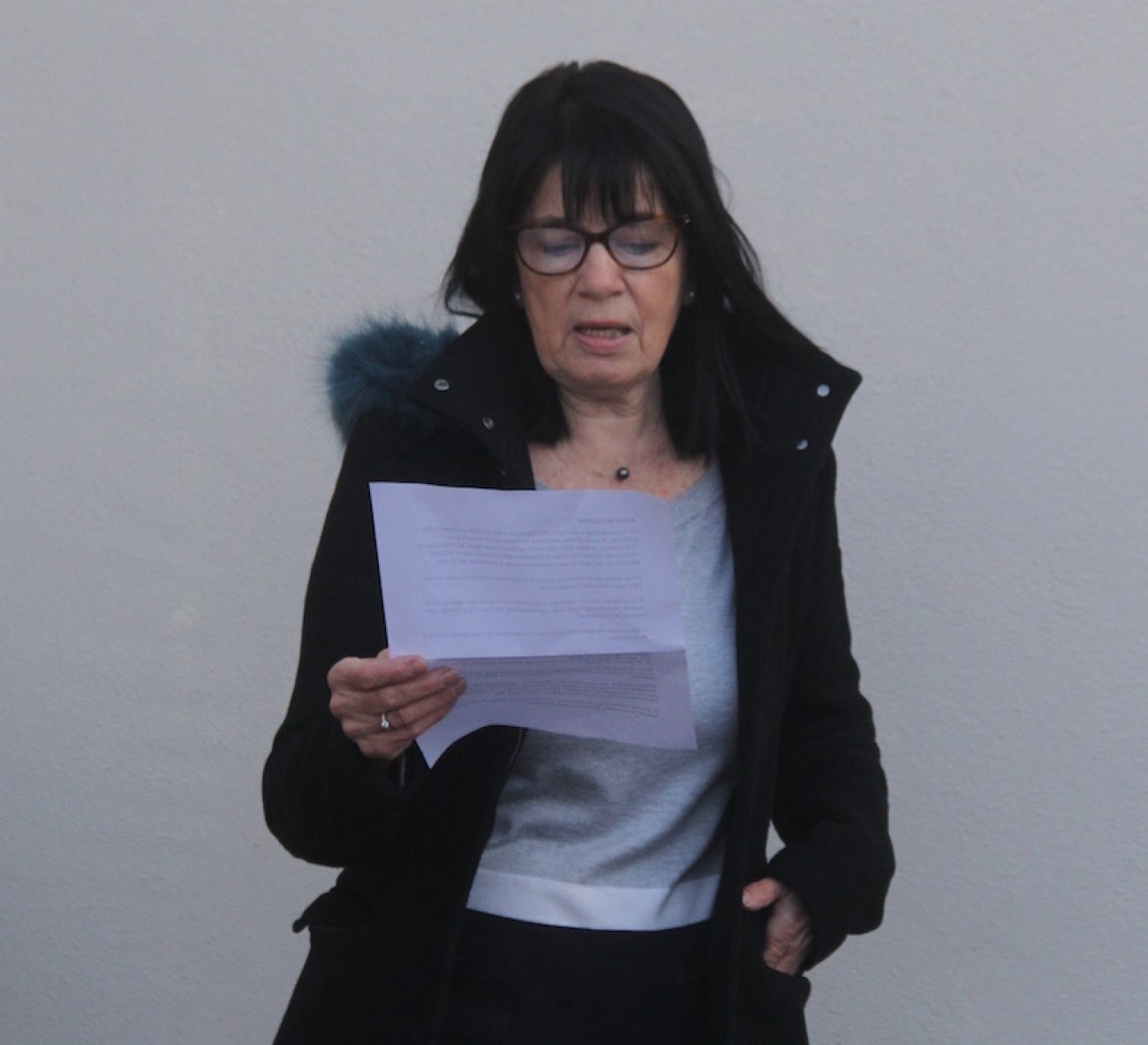 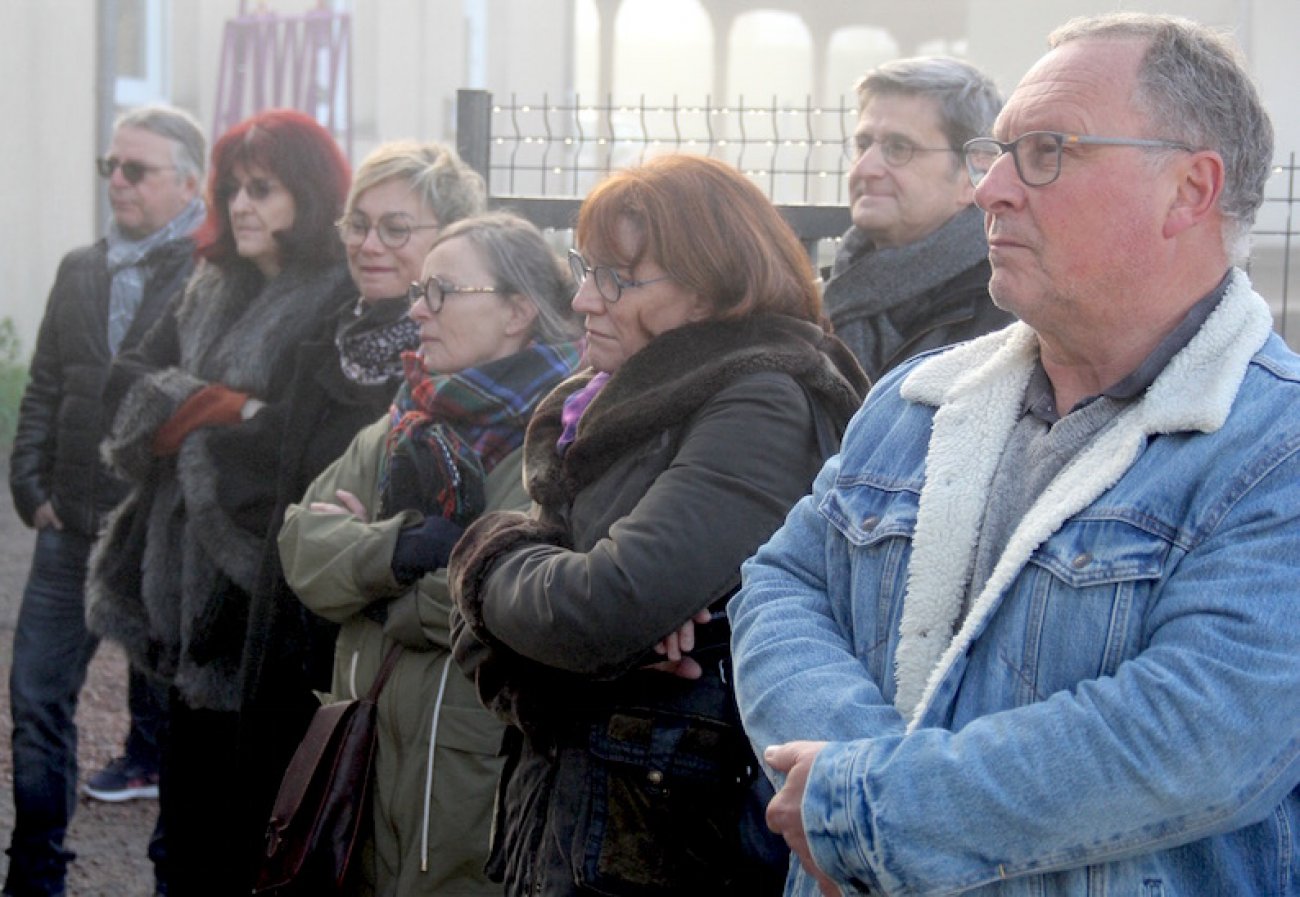 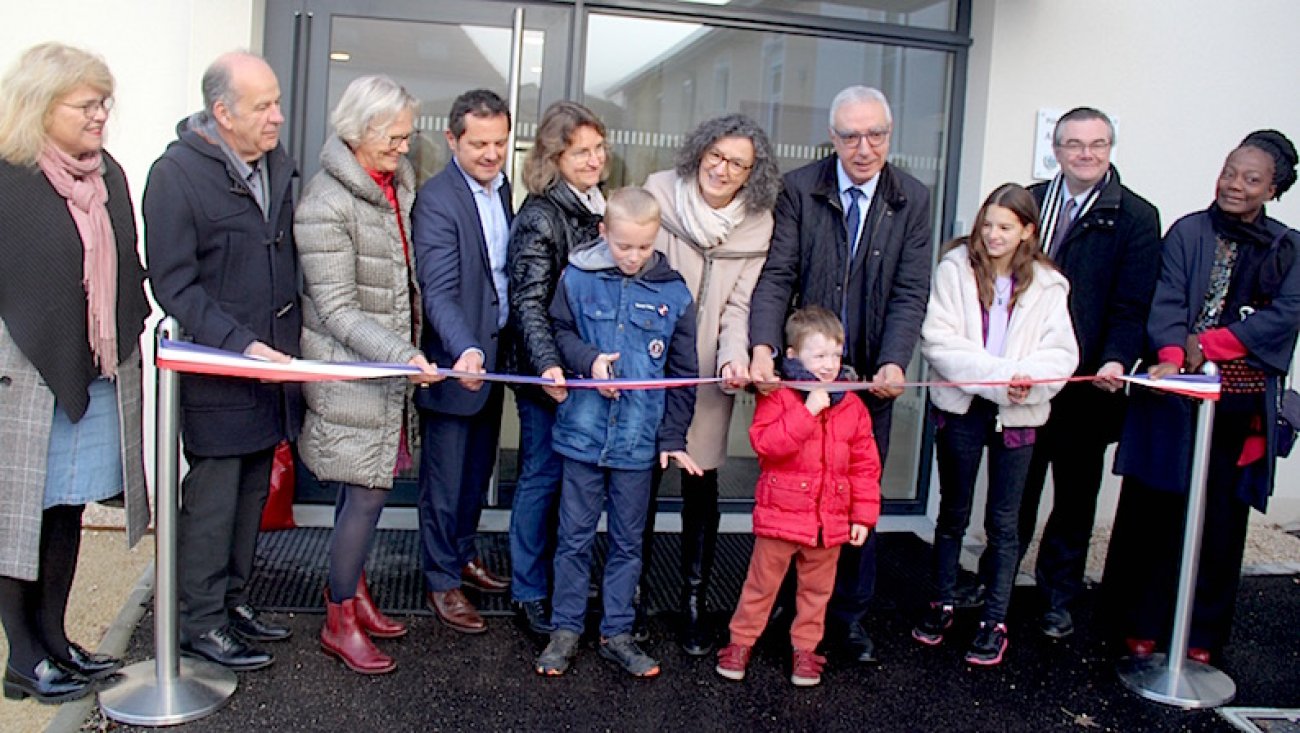 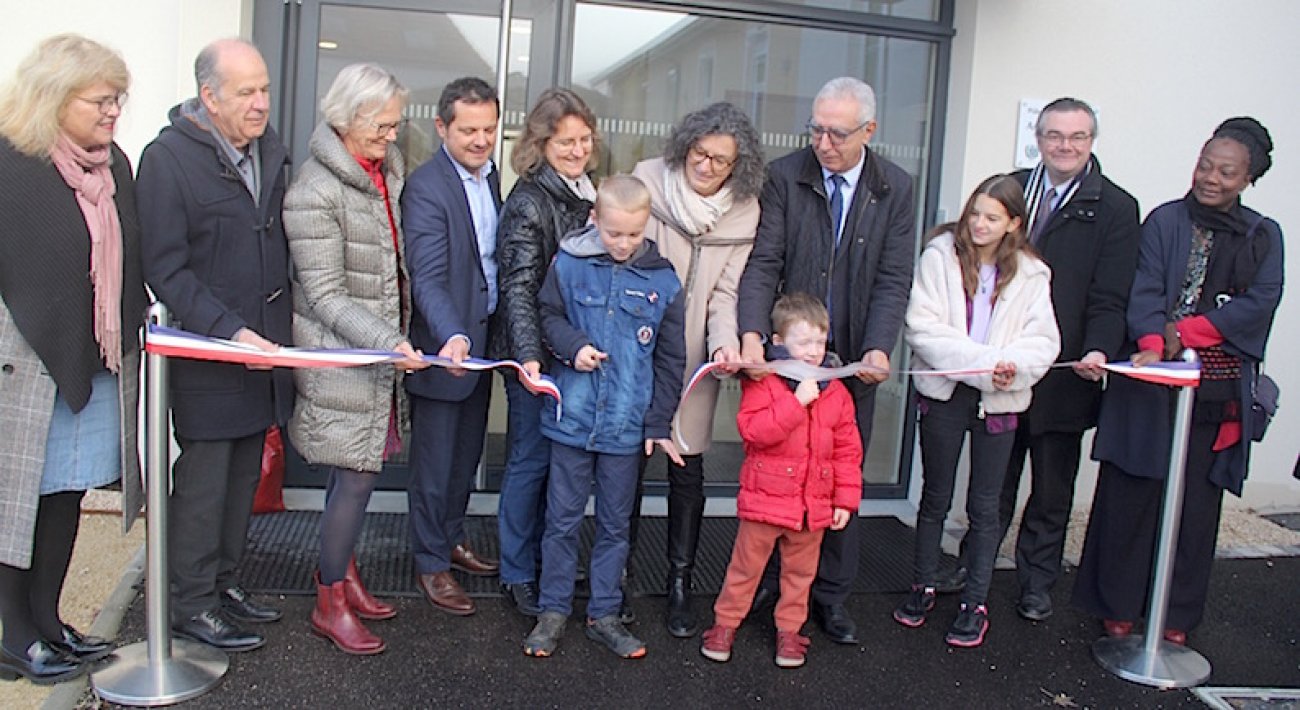 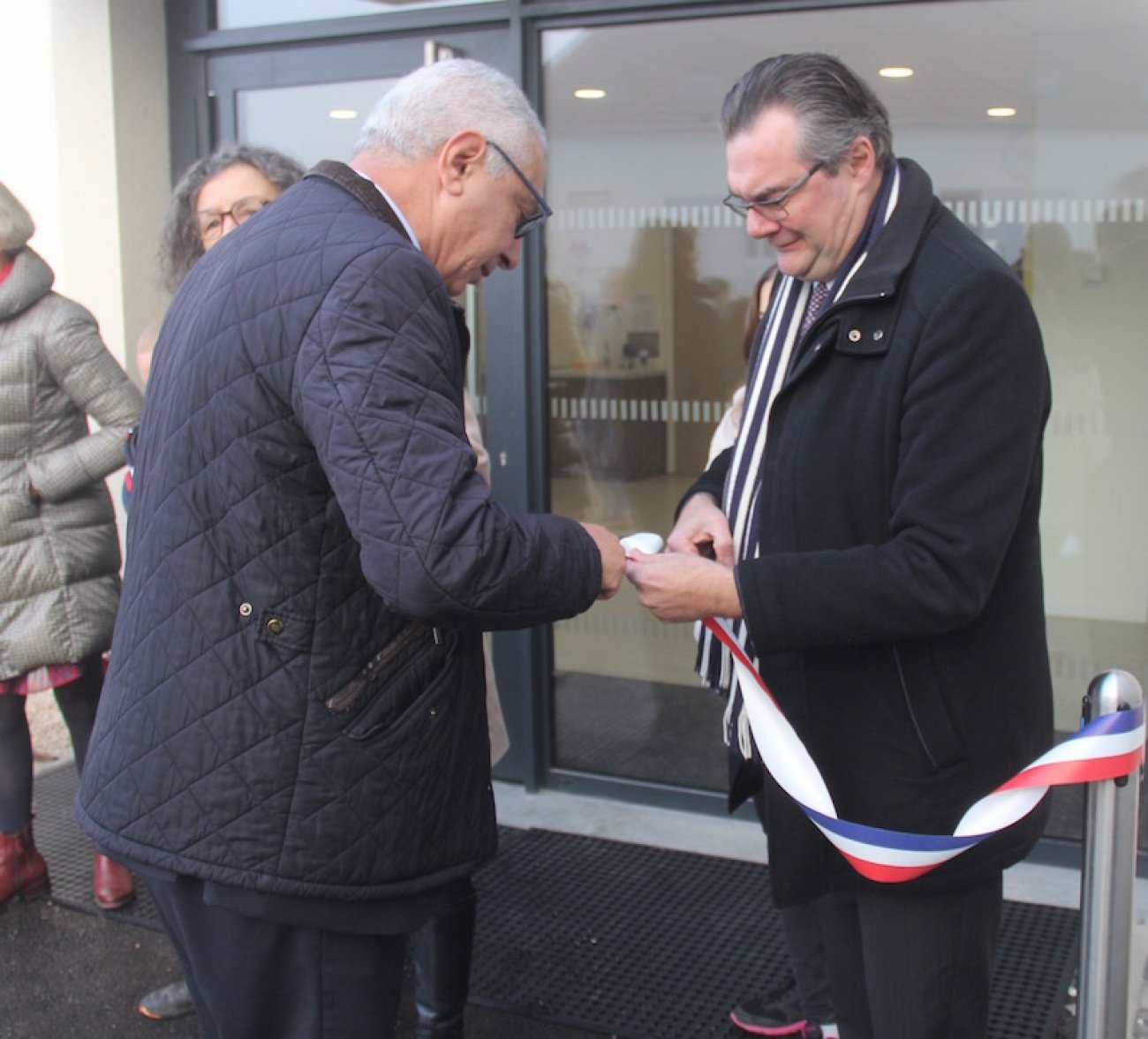 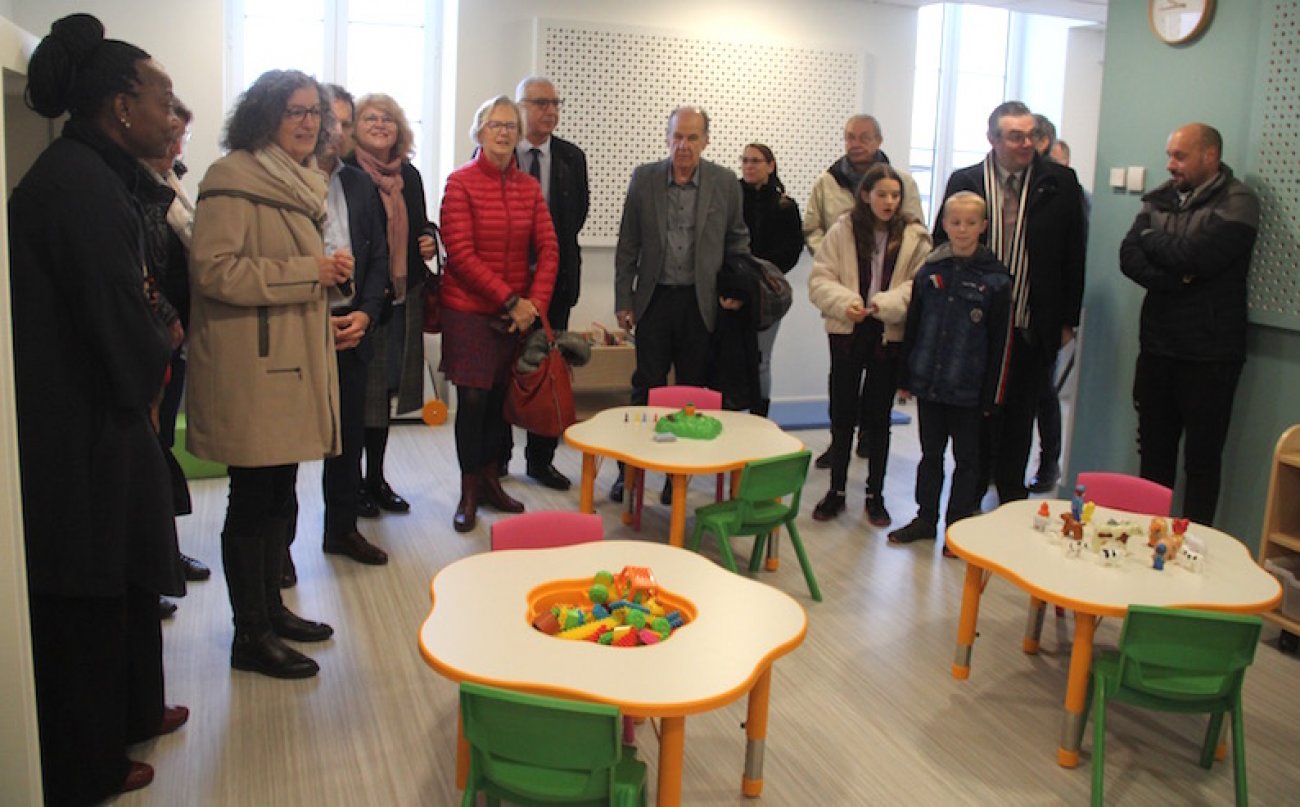 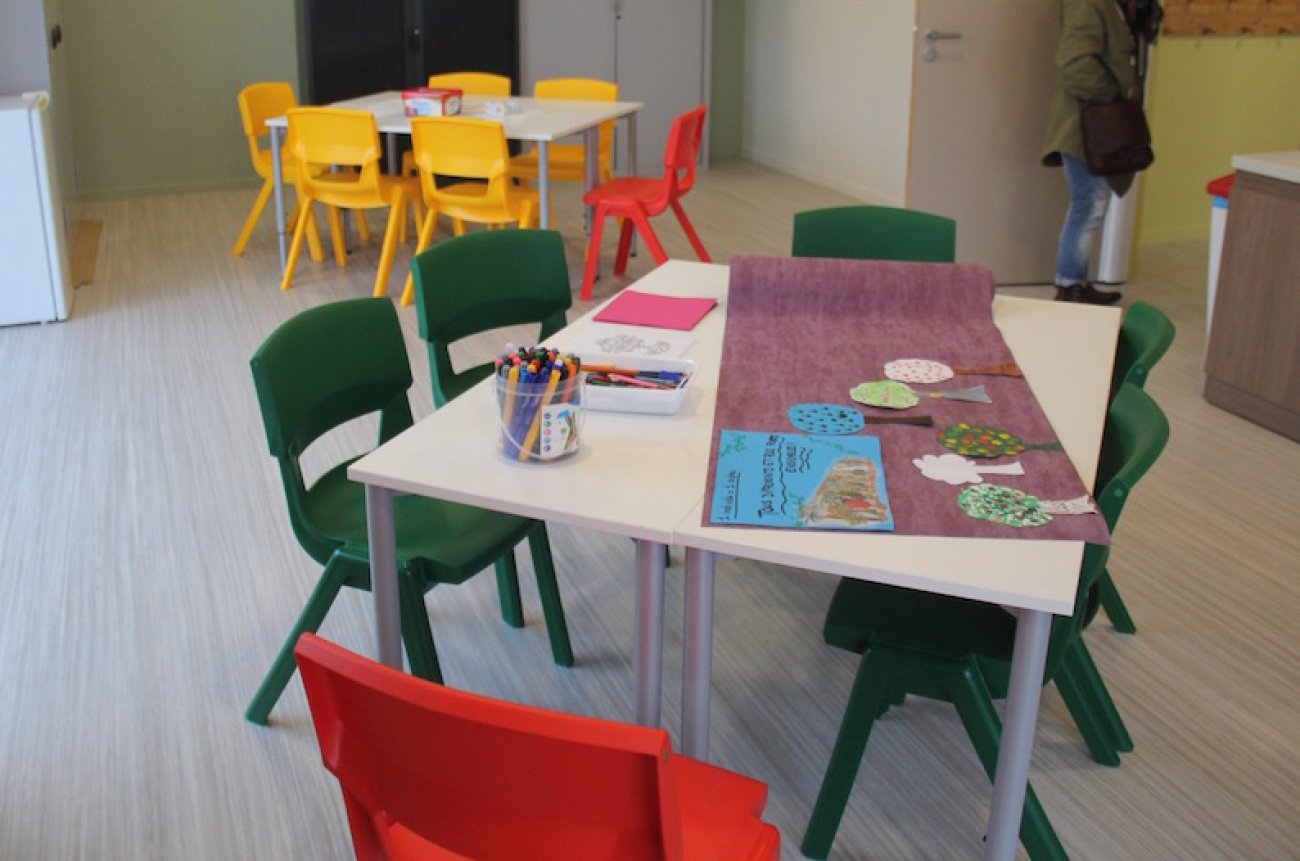 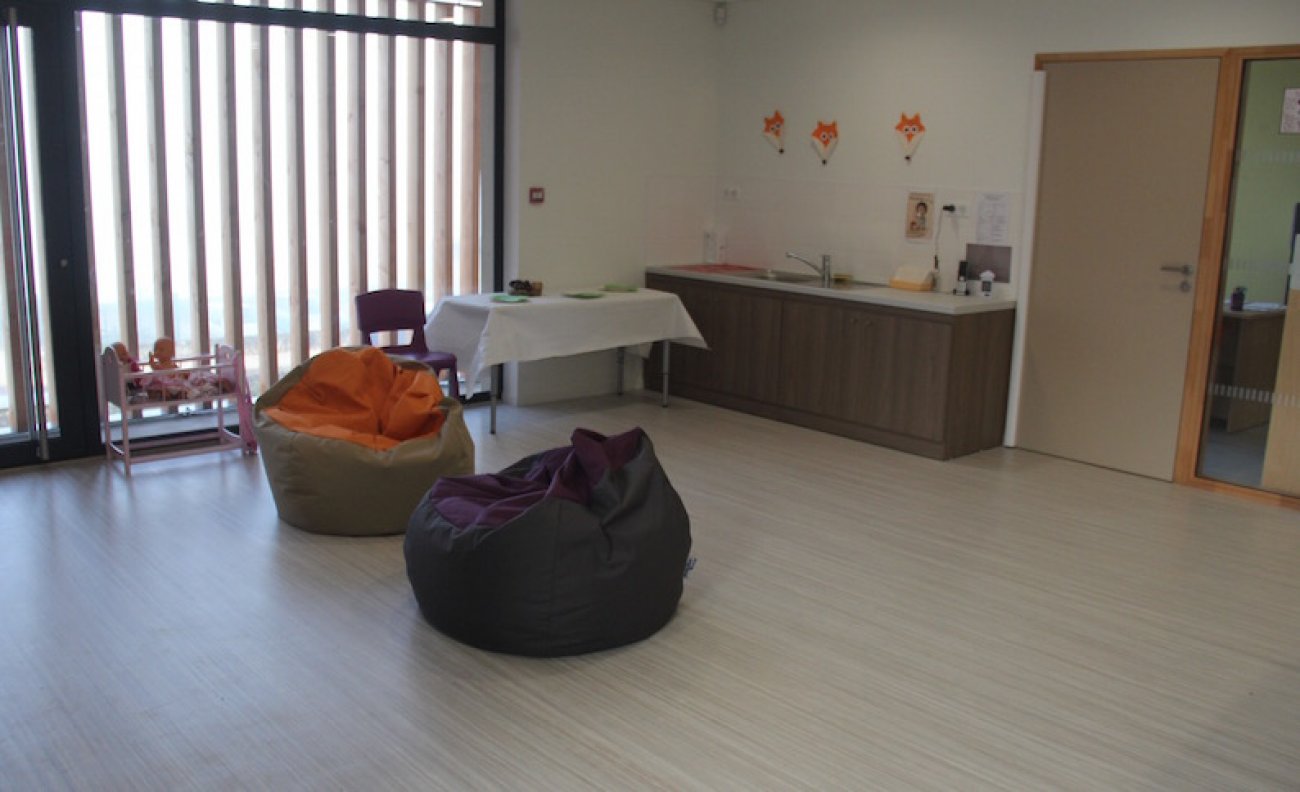 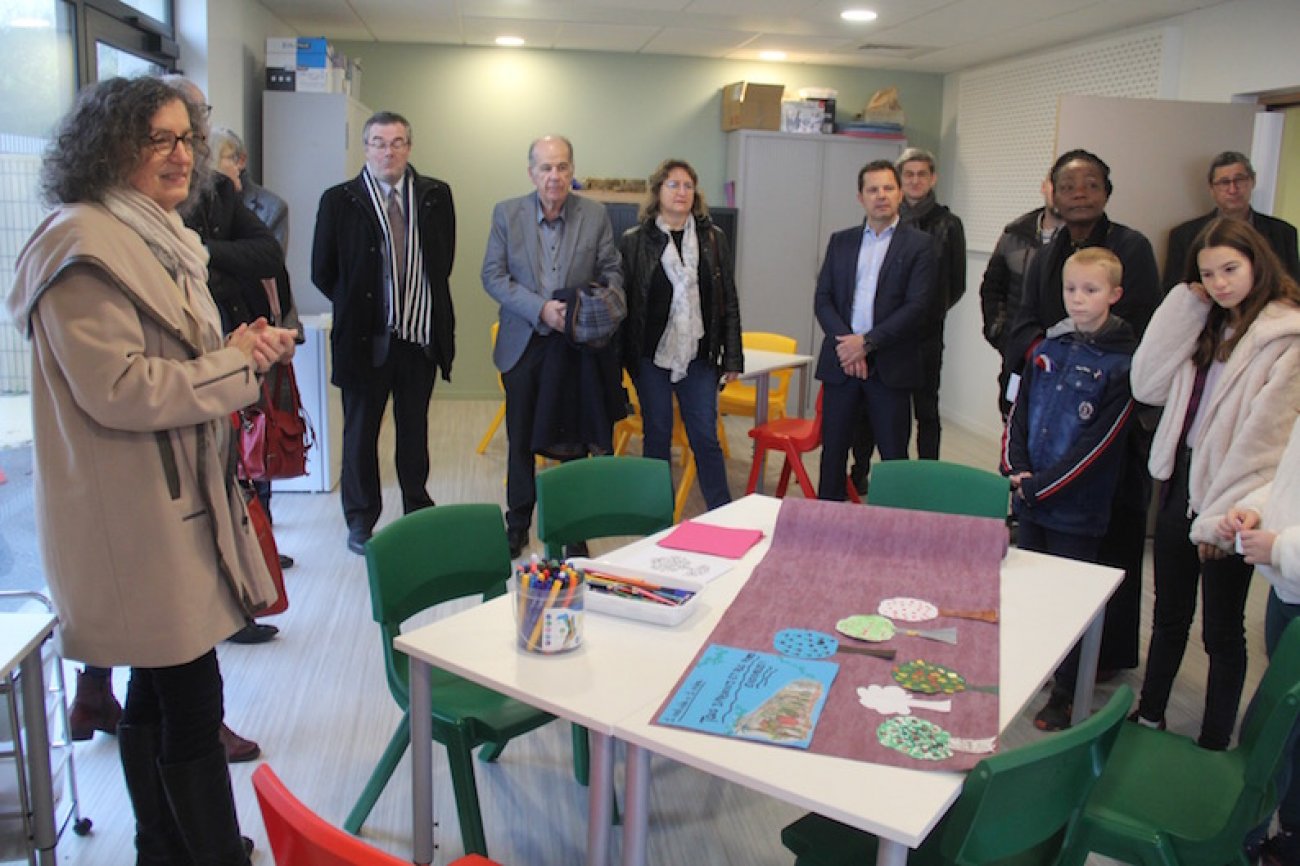 Émilie Frèche focused by anti-Semitic insults, the left is strengthening