The University of Poitiers, owner of 350,000m2 of buildings across six campuses, is grappling with an unprecedented surge in energy spending. A sobriety plan will be presented by the end of the year, in particular to optimize the occupancy of the lecture halls. 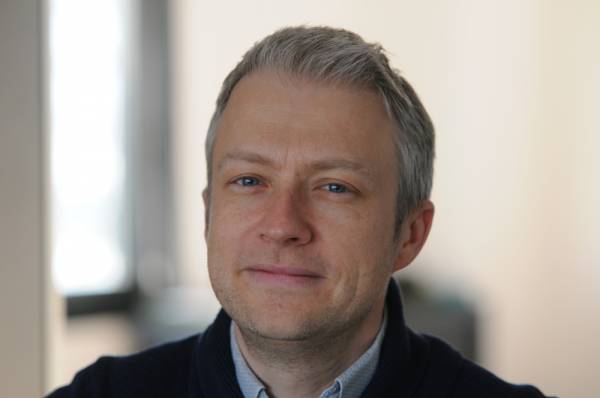 In mid-October, the Court of Auditors blamed the University of Poitiers for the management of its assets, and in particular the occupancy rate of the lecture rooms, with only 58% (49% for “unmarked” rooms). In view of rising energy costs, the decision came at the worst possible time. However, Laurent-Emmanuel Brizzi, Vice-President for Campus Life and Heritage, was quick to brush aside any suspicions about optimizing the space: “This is an average that does not reflect reality. The university is spread over six campuses in Poitiers, Châtellerault, near Futuroscope, in Niort and Angoulême. In these conditions, it is complicated to merge premises between different formations. And then there is the technical reality. As the numbers increase, the large amphitheaters come into greater use. »

The six locations with the largest capacities would be “90%” occupied. If only the amphitheaters in Poitiers were taken into account, the rate would reach “74%”. The university has chosen proximity and opened branches across the country. Difficult to do anything else under these conditions. “We know these figures well because it is we who are returning to the Ministry,” Laurent-Emmanuel Brizzi continues. As Poitiers is one of the first three universities to become owners of its legacy, we are being closely followed. »

The problem of energy consumption remains. The University of Poitiers has 30,000 students, almost 3,000 employees and a floor space of 350,000 m2. All inclusive, heating and electricity, the bill is expected to reach 7.66 million euros this year, more than twice as much as in 2019 (3.6 million euros). “Fortunately, thanks to an ambitious renovation program carried out over several years, 80% of the heritage is in Class A or B, the university continues. And our biomass wood chip boiler room covers the entire Poitiers-Est campus. »

Nevertheless, efforts are still needed. Especially since the state has asked all higher institutions to reduce their consumption by 10%, which is 4 GW or the equivalent of 2,000 homes. That’s why the presidential team is working on a “sobriety plan.” There is no way out of the question, including postponing the holiday periods so that they are longer in February, when it is the coldest, and shorter in April. Another idea: Consolidate all evening classes in the same building. Impossible to stop the research work! Still, some particularly energy-intensive labs could adopt a new, more virtuoso organization to utilize the machines in different time windows. For the Prométée test platform, which specializes in transport and energy, this simple measure could divide simultaneous power requests by ten.

In accordance with a research, the net in Canada remains to be too inaccessible